The above video is the oldest memory I have of using a computer in school. It was on an old 8 bit BBC Microcomputer gathering dust in the back of our classroom featuring the newest 8-inch floppy disk drive. The game itself was a basic text adventure but at the time to my friends and I it was glorious, even if all I really remember doing is endlessly trying to use a rope to fix a broken bridge. Except for some nostalgia, however, it’s difficult to point out what, if anything, I got from this experience. I consumed 8-bit music and graphics in all the different ways the BBC Micro could throw at me but I didn’t actually create anything. Instead I learned some rudimentary keyboard skills and that certain trees may contain magic.

One thing that first surprised me when I first read chapter 4 of A Rich Seam was that, “up until now, technology use has had a below-average impact on learning relative to other interventions” (A Rich Seam: How New Pedagogies Find Deep Learning Fullen Langworthy.) In order to prepare for my basic skills exam while I was training to become a qualified teacher, I used Khan Academy to prepare for the maths component. I found it a useful tool, however, I can certainly see the limitations that come from repetitive practice. I’ve always been a little hesitant in recommending Khan Academy’s use for elementary students as Sal Khan often speaks very quickly in the videos and I felt that the feedback system could be more frustrating than helpful for younger students. NWEA scores can be plugged into Khan Academy to help drill students on their ‘weak’ areas in maths but, to me at least, there seems little opportunity for knowledge construction over consumption. 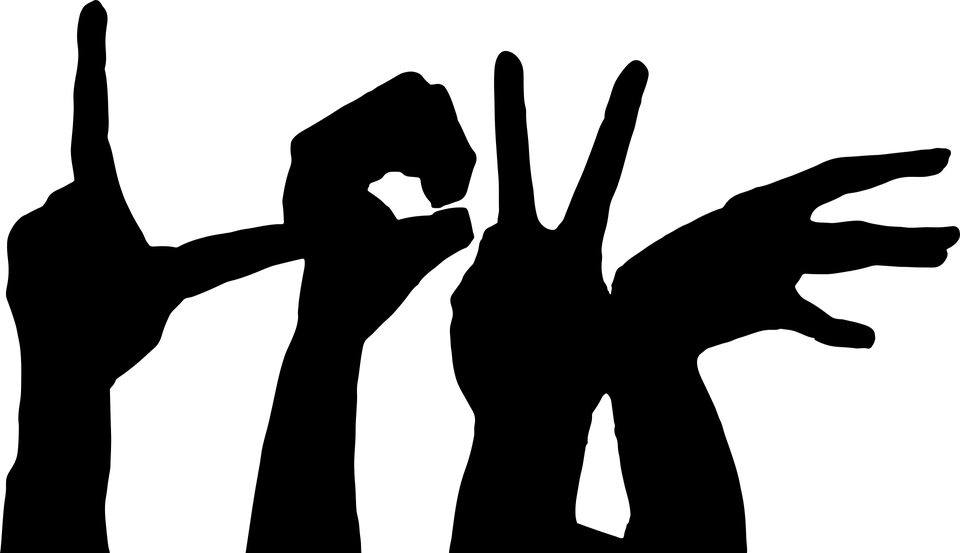 At the beginning of the school year, I started to re-learn Japanese. In order to support my learning, I ordered the basic package of Rosetta Stone Japanese. I already have a basic daily conversation level of language so I assumed I’d be able to pick things up fairly quickly. When I originally learned the language, however, I would meet with a teacher and then we would go out to a restaurant or bar after to practice on the unsuspecting Japanese public. It was this human interaction that helped me to learn how to speak as much as I can and, without that, it has stopped being as meaningful.

This thought made me reflect on how I use Lexia to support students’ reading. On the one hand, there is a lot of repetition and students are encouraged to practice the same skill over and over again. If they make more than one mistake they receive “instructions” from an unskippable video and are forced to start over. I feel that this cycle is pretty frustrating for students and I wouldn’t recommend this program were it not for the way it tracks student progress and has intervention lessons alongside resources for teachers to use. I go back and forth on my feelings about this program and whether it is truly making a difference in supporting students’ reading. On the one hand, I have a data source where I can follow my student’s progress and look at where they need support, however, I worry that the repetitive nature could lead to them falling out of love with reading. Last week I had a student with moderate dyslexia read aloud to some kindergardeners. She came away from that experience feeling proud of herself and motivated to keep on practicing her reading. I feel like that experience alone proves that technology, by itself, does not promote learning. Instead, it is the opportunities we create for students to interact with “authentic audiences” that make a difference.

As much as I can, I try to own my mistakes when I make them in front of students and model appropriate reactions. I speak openly about things I know I find difficult or that I found hard in the past. When I was in primary school I found multi-digit multiplication and division really frustrating. I’m not sure I really understood the concept behind either until secondary school. Now maths is one of my favorite subjects to teach but I really had to work at it and it never came easily to me. I don’t mind sharing those experiences and frustrations with students as I hope it demonstrates what it means to have a growth mindset.

Dweck’s research seems to have become synonymous with modern education and more than one of the grade levels at my school begin with an Inquiry into Growth Mindset as part of there Who We Are UOI. I feel as though these are important lessons for students in order to promote the idea of showing grit in the face of adversity. Last year my class designed surveys asking their parents or family about a time when they had to show a growth mindset. Some of the conversations that this inspired were amazing and most of my students came back having learned something new about their parents. Looking back at this activity my students definitely used technology in a basic way, we formed questions as a class, they drafted a reflection, and then typed their findings. Looking back I think that this could have been a great opportunity for students to create a presentation or an animation of what they found out in order to allow for a higher use of technology.

Paulo Freire’s Five Ideas for Dialogical Learning really resonated with me, particularly where the International Coaching Group talk about their belief that “recognizing the learner as an equal is essential for true learning to take place.” After hosting a workshop on difficult behaviors a few weeks ago I had a teacher ask me what they could do to repair a relationship with a student after they called them out in class. My answer was to show humility. To own the mistake, apologize for it and then address the behavior that led to that frustration.  I really like the sentence, “Simple actions we take that encourage connection–praise, smiles, words of encouragement, signs of respect, genuine interest, and concern-can encourage more meaningful dialogue and increase the chances for learning to take place.” By showing vulnerability, honesty, and integrity I believe we can create an environement where students can do the same.

One Reply to “The Wrath of Khan Academy”